TERI ADAMS (Iowa Housewife) has been with MENOPAUSE THE MUSICAL® since 2006, where she first played the Iowa Housewife at The American Heartland Theatre in her hometown of Kansas City. Teri serves as MTM’s National Choreography Supervisor as well as the National Tour Dance Captain. Regional credits include BLUES IN THE NIGHT, STEEL MAGNOLIAS, I LOVE YOU BECAUSE (American Heartland Theatre), LEND ME A TENOR, BABY, 25TH ANNUAL PUTNAM COUNTY SPELLING BEE (Great Plains Theatre), RUTHLESS!, DIRTY BLONDE, THE GREAT AMERICAN TRAILER PARK MUSICAL, and the World premiere of Gregg Coffin’s RIGHTNEXT TO ME (Unicorn Theatre), FOOTLOOSE (Starlight Theater), CHURCH BASEMENT LADIES (Merry-Go-Round Playhouse), MOTHERFREAKINGHOOD THE MUSICAL (Fishtank Theatre). Teri has been a two-time featured soloist at The Kennedy Center (D.C.), and has appeared on NBC’s THE TODAY SHOW as a cast member of MENOPAUSE THE MUSICAL®. She holds a BFA in Theatre from Emporia State University and is a long time member of Actors’ Equity Association. Adams is an avid sports fan and  chocolate cake enthusiast. She lives in the Kansas City area with her husband and her dog. Cheers! 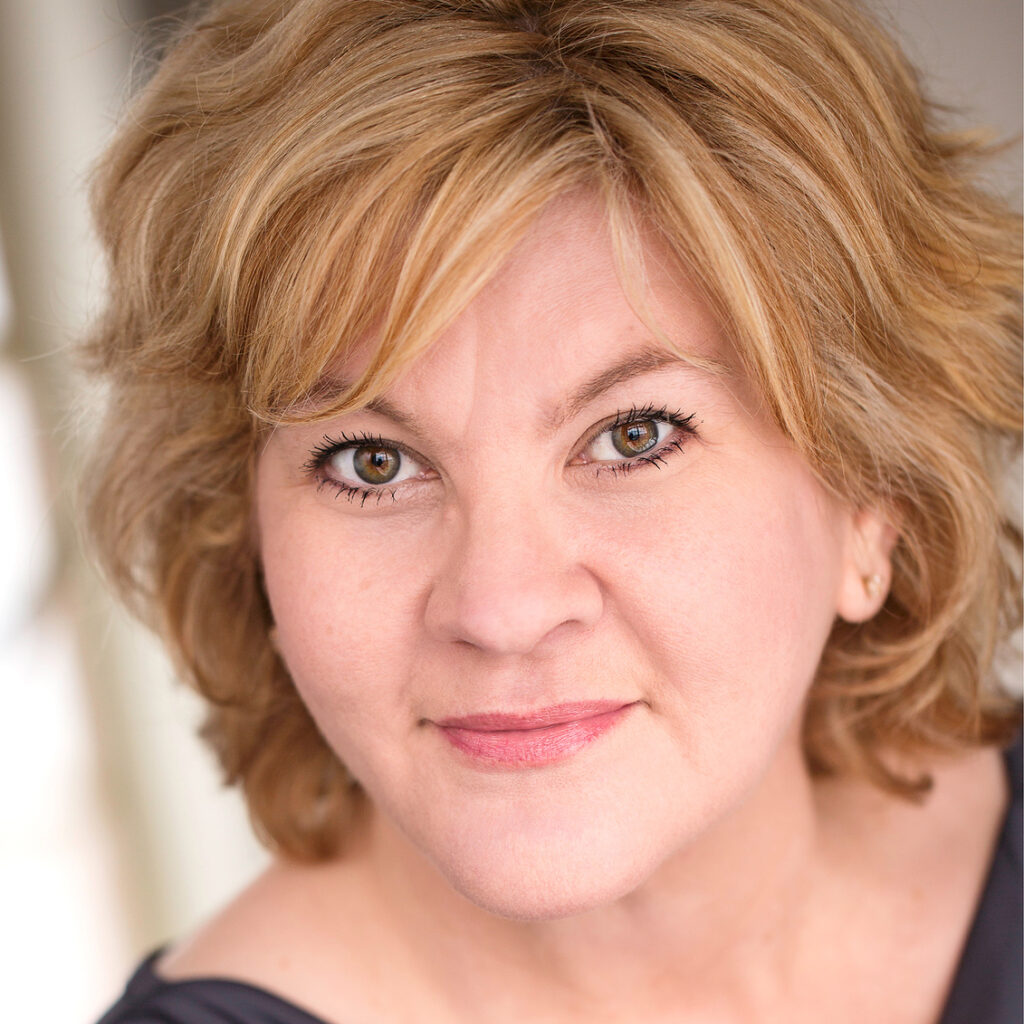