Eva Noblezada previously starred in Hadestown at the National Theatre in London. City AM called her “brilliant” and The Arts Desk said she is “blazingly good.” Last fall, she shot a lead role in the upcoming indie film, Yellow Rose. In 2017, Noblezada starred on Broadway in the title role of Cameron Mackintosh’s epic revival of Miss Saigon, receiving a Tony nomination at age 21. Variety called her Broadway debut performance “entrancing” and The Hollywood Reporter said “her vocals have an expressive range and sweetness that cuts through all that surrounds her. She’s a legitimate discovery.” She previously starred in the long-running London revival of Miss Saigon, for which she received the WhatsOnStage award for Best Actress in a Musical. She also played Eponine in the West End revival of the legendary musical, Les Misérables. Noblezada was a high school student in Charlotte, NC, when she was discovered by casting director Tara Rubin at the 2013 Jimmy Awards in New York City. Rubin introduced her to Mackintosh and director Laurence Connor, who chose her to star for two years in their long-awaited hit 2014 West End revival of Miss Saigon. 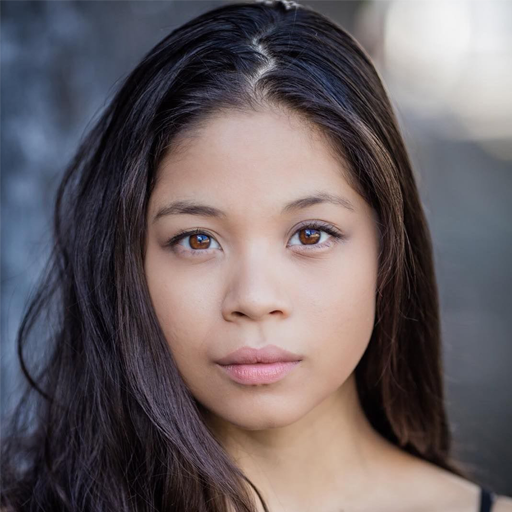